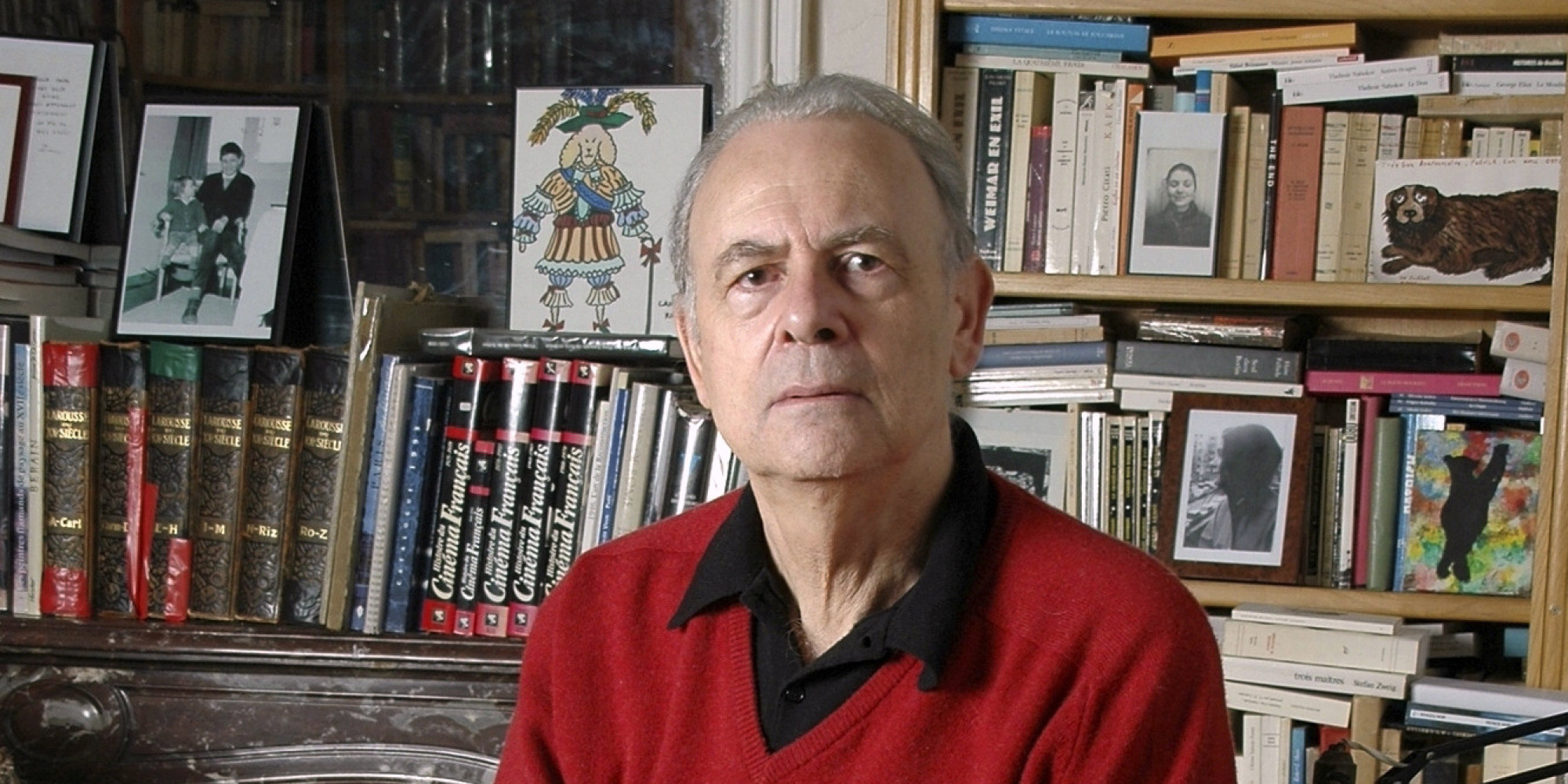 The Nobel Prize is an international award set that is held every year. The event which is held by Norwegian and Swedish institutions usually bestows awards for a number of categories to individuals from different country. The award is usually for the recognition of their contribution to scientific, cultural and/or academic advances. One of the categories for which the award is bestowed is literature. Many Frenchmen have benefited from the awards, based on this category. 10 Frenchmen that have won Nobel Prize in literature are discussed below.

Jean Patrick Modiano was born on the 30th of July 1945. The novelist was given birth to in France. Apart from the Nobel prize for Literature which he won in 2014, he has also won a number of other awards including Australian Star Prize for European Literature.

J.M.G. Le Clezio was born on the 13th of April, 1940. The writer was born in France and authored more than 40 books. Some of his notable works include Desert and Le Proces-Verbal. He wrote on ecology, childhood, migration and ecology. He was awarded the Nobel Prize for Literature in 2008.

Samuel was born on the 13th of April 1906 in Ireland. He however resided in Paris for majority of his adult life. His literary works were in French and English. He was an essayist, theatre director, poet, playwriter and novelist. He won the Croix de Guerre award in 1945 as well as the Nobel Prize in 1969. 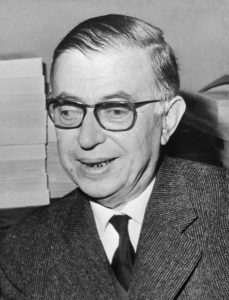 Jean-Paul Sartre was born on the 21st of June, 1905 in France. He was a French literary critic, biographer, political activist, novelist, playwright and philosopher. Some of his interests include ontology, political philosophy, literature, self-consciousness and ethics. He won the Nobel Prize in 1964.

Saint-John was born on the 31st of May 1887 in Guadeloupe. He was a French diplomat in poetry. His poems had an evocative and soaring flight image. This earned him the 1960 Nobel Prize for Literature.

Albert was born on the 7th of November, 1913 in Algeria. He was a France based journalist, author and philosopher. He was responsible for the popularity of absurdism. He won the Nobel Prize in 1957.

Mauriac was born on the 11th of October, 1885 in France. He was a journalist, poet, critic, dramatist and novelist. He won the 1952 Nobel Prize for Literature. 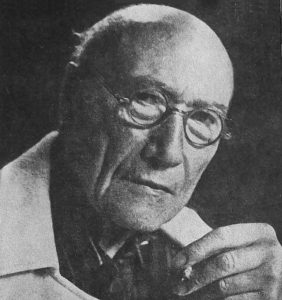 Andre was born on the 22nd of November 1869 in France. He was a dramatist, essayist and novelist. Some of his works include Les faux-monnayeurs and La Symphonie Pastorale. He won the 1947 Nobel prize for Literature.

All of these writers were able to win the award based on their significant contribution to French literature in particular and literature generally. Most of the works credited to them are still in wide circulation.