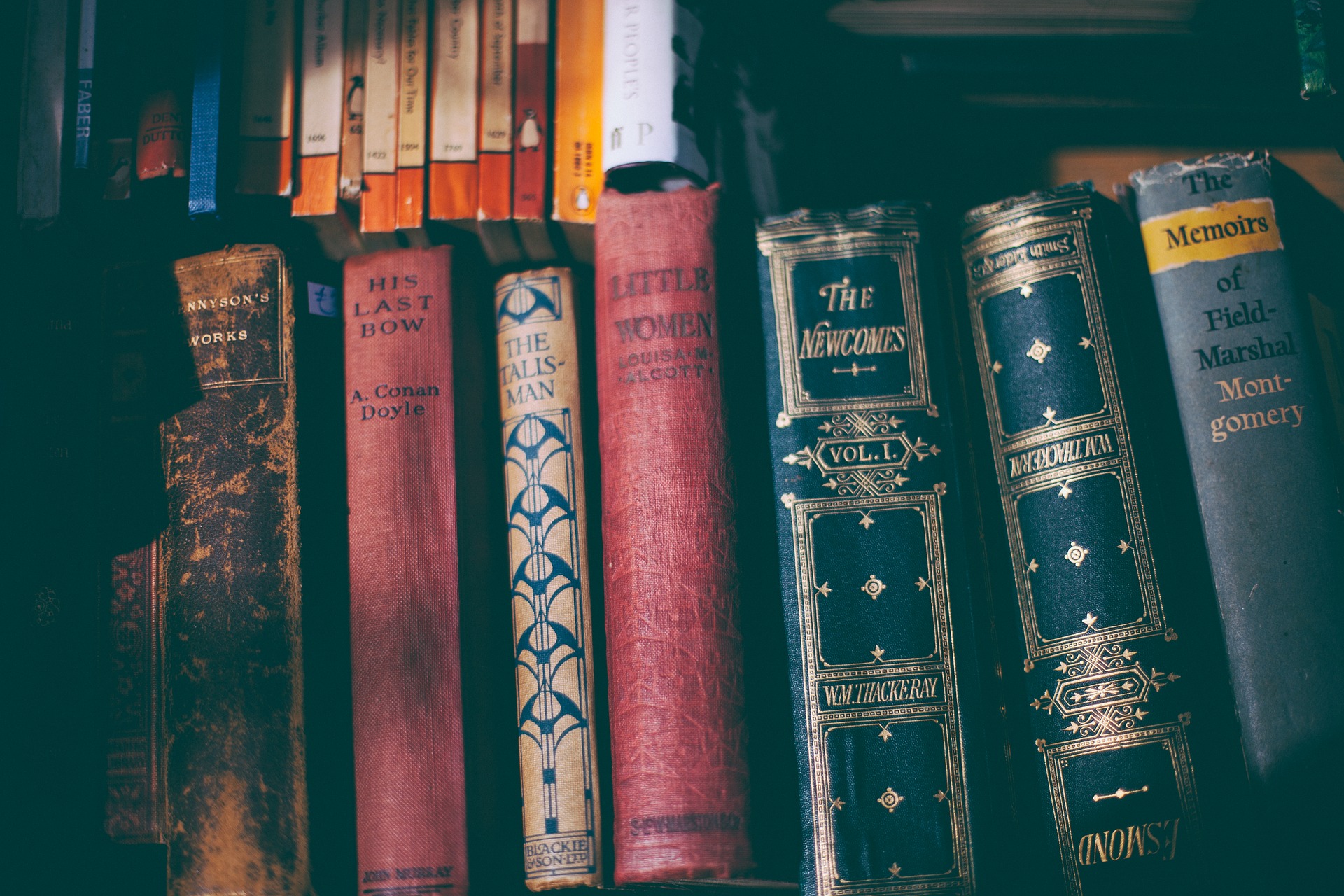 Tragedy is a drama form that tells the story of an individual that is suffering. This story types invokes pleasure or catharsis in the viewer. It usually refer to a particular drama tradition with important historical role in Western civilization self-definition.

Satire is a literature genre, sometimes accompanied by performing and graphic arts, where shortcomings, abuses, follies and vices could lead to ridicule. The intent is usually to shame society, government, corporations or individuals, so that they make attempt to improve.

Romance is a French literature genre featuring a verse and prose narrative. The story line is often adventurous, with a hero going on a love inspired quest. Courtly love is often emphasized in French romance literatures. 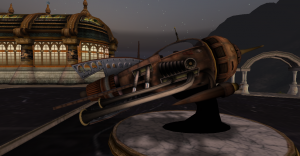 Mythopoeia is a French literature genre where a narrative in modern literature features an artificial or fictional mythology. Its meaning was defined in the 1930s by J.R.R. Tolkien.

Lyric poetry is a formal poetry type where personal feelings or emotions are expressed. They are usually written in first person form. Other types of poetry include epic and dramatic.

Nonsense is a literary genre with wide literature categorization. It is able to balance elements that do not make sense with those that do. This is carried out through the effect of logical reasoning or language conventions subvention.

An epic poem is a lengthy poem narration that is usually based on serious subject matters. They contain enough information about events and heroic deeds.

Drama is a literary work that is performed physically. It was gotten from a Greek word that means action. Drama is usually represented by 2 masks which imply the generic traditional division between tragedy and comedy.

Comedy is a literary genre that is aimed at making people laugh by amusing or humoring them. This could be in form of novels, books, plays, films and theater.

Children literature is targeted towards children. The language is simpler and cleaner, as abusive, violent and sexual features are almost inexistent in such literature. They are often colorful, with a lot of picture illustrations, to make it more attractive to children.

Different people usually love particular genres of literature more than others, depending on their preference. The major aim of all the genres remain to pass across an idea as well as to entertain an audience.